Demand for seaborne coal cargoes could take a hit during 2023, exerting pressure on the dry bulk market as a whole. In its latest weekly report, shipbroker Intermodal said that “China’s coal imports from January to October were 230.1m mt, a decrease of around 10.7% y-o-y (2021 totalled 323.2m mt). The question is if this negative momentum will remain in 2023, pressuring the Dry Baltic index. While the easing of Chinese Covid strict policies which coupled with the 70% coal reliance of North China for its heating boiler amidst the upcoming colder winter can trigger a demand boost for coal, we will focus on some adverse fundamentals which point to pessimistic expectations for its 2023 seaborne coal imports”. 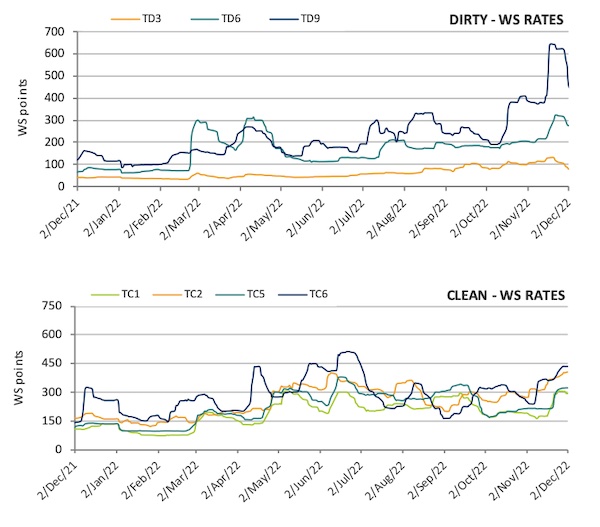 According to Intermodal’s Head of Research Department, Mr. Yiannis Parganas, “domestic coal output on a rise. Chinese total coal output of 4.12 billion mt in 2021 contributed around 92% of its total consumptions with 2021 imports standing at 323 million mt. In 2022, domestic production during the first three quarters stood 3.32 billion mt, an increase of +14% compared to 2021 first 3 quarters while the 2022 October output of 370m mt is up by +13m mt compared to October 2021 output. While coal represents almost 55% of China’s energy consumption and half of coal plant expansions (+197GW) are attributed to China, a growth of around 27% of its domestic coal mining capacity could cover this increase in demand. Indeed, 559m mt of coal mines are under construction and proposed as of January 2022 in China, representing 29% of the global share followed by Australia, India, and Russia. In the short-term, a shift in local production is strengthened by policymakers’ decision to support national foreign reserves while the appreciation of US$ is leading to higher coal prices for Chinese power plants thus diminishing their profit margin. In addition to that, amidst the current geopolitical tension and its effect on global trade with increases materializing across all the energy commodities globally, we believe that China will keep focusing on its national power security by keeping its inventory levels high through its local production. Indeed, current levels standing at 326.7 million mt as of the end of September which is +45% above the historical average of 225m mt and +217m mt compared to the same period last year. Covid-zero Policy will determine the growth of coal demand which however remains subdued. While Covid-19 policy relaxation has begun we do not expect that a full re-opening will take place no earlier than the end of Q12023 further trimming its coal demand”. 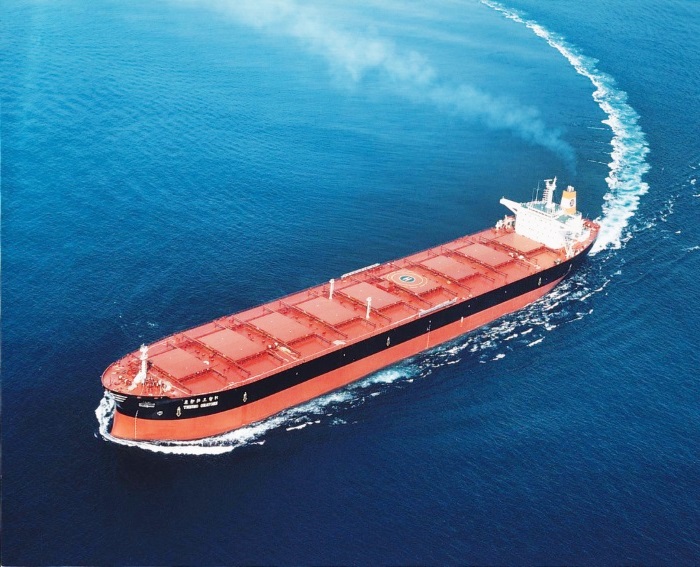 Mr. Parganas added that “China’s main source of coal is Indonesia with 133 million mt (98% thermal coal) being delivered so far in 2022, followed by Russia and Mongolia with 54.01m mt (68% thermal coal) and 22.38m mt (85% metallurgical coal) respectively. While Indonesia will remain the largest supplier of coal to China yet with a fall of -16.19% so far in the first ten months of 2022 compared to the same period in 2021, the rest two nations have significantly increased their market share with Mongolia and Russia posting an increase of +60% and +12.8% respectively”. 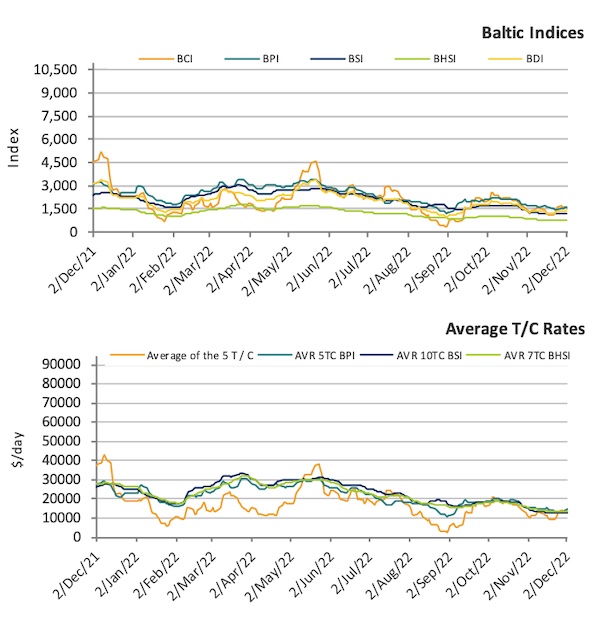 “While ton-mile demand is benefited from cheaper Russian coal due to European sanctions and the need to alter its trade partners, an increase in Mongolian exports could absorb a share of Russian coking coal exports especially given the recent Russian transport infrastructure limitation which leads to delays in loading and arrivals. Having said that, the new Mongolian 233km Tavan Tolgoi rail line which is estimated to cut transport costs to around US$8 per tonne compared to truck transport costs, could point towards this shift. According to the president of Mongolia, this new rail line could increase coal exports to China to 50m tonnes compared to 22.38 million so far in 2022 and its record 36.24 million tonnes in 2018. In addition to this shift, other seaborne sources of metallurgical coal namely the US, Indonesia, and Canada could see their exports further decreasing from Mongolian ones. As far as the Mongolian thermal coal exports are concerned, an increase of 61% (+1.23 million mt) has materialized during the first ten months of 2022 compared to the whole of 2021. With rail infrastructure expansions, Mongolian thermal coal exports could also increase further. The real question is, does China needs all this coal? If not, based on this year’s demand, decisions will be made based on costs and transport delays and in that scenario, Mongolian exports could benefit further”, Intermodal’s analyst concluded.
Nikos Roussanoglou, Hellenic Shipping News Worldwide