After a series of weeks with minimal to none activity, tonnage availability has finally began to filter through to the ship recycling market. However, not many scrapyards are willing takers. In its latest weekly report, shipbroker Clarkson Platou Hellas commented that “this week has shown how volatile the Recycling industry truly can be. We have finally seen some signs of tonnage availability with several Owners testing the water and seeking indications, however, unfortunately a significant fall in rates met with some stubborn resistance from the recyclers who are not prepared, as of yet, to offer those levels required by the Owners. There is clearly no point trying to persuade Owners to pull the trigger if there is no market to sell to, or indeed, at rates almost USD 80/ldt lower than the last concluded sale!”, said the shipbroker.

“On the other hand, if we are waiting for China to ‘ride to the rescue’ for a cape cargo boost, then this also looks a distant hope which may leave Owners of older vessels stuck between the proverbial rock and a hard place. There are major difficulties domestically facing the recyclers with the foreign exchange crisis, a downward trend in the economy and subdued steel demand, which is persuading the recyclers to withdraw into their box and temporise from offering until some resemblance of normality returns. Interestingly, it now appears that the Indian market is the only reliable destination from the Indian sub. Continent to give any sign of a positive feel. We therefore expect to see any future available tonnage to end up on the Alang shores”, Clarkson Platou Hellas concluded. 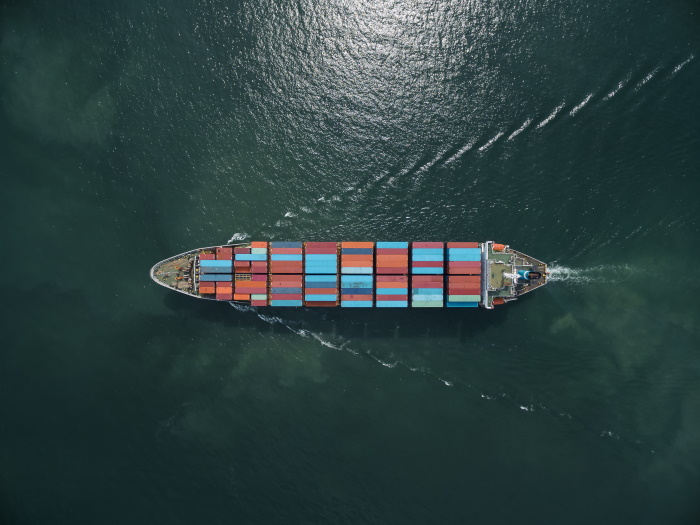 In a separate note this week, Allied Shipbroking added that “sentiment across the ship recycling market continues to remain discouraging, as offered scrap price levels continue to slip. The impact of the global economic uncertainty on steel demand, currency depreciations and L/C restrictions leave for little room for support to exist in this market. In Bangladesh, the limits on L/C issuance continue to create significant obstacles for breakers to offer high prices. Indian breakers seem to also eased back their buying appetite as they are highly affected by the domestic volatility which prevails in the local steel market in terms of steel price and demand and as such offered scrap prices lack any significant support. The Pakistani market continues to struggle with domestic economic obstacles related to the weak steel demand and depreciation of its local currency”.

Meanwhile, GMS (www.gmsinc.net), the world’s leading cash buyer of ships said this week that “the decline of the sub-continent markets came into stark view once again this week, with even vintage tonnage being returned to trading lanes, such is the ineptitude and reluctance of collective sub-continent recyclers to commit on the paucity of any available units, at anywhere near sensible numbers. Reliability and workable L/Cs remain a key concern for Cash Buyers and Ship Owners alike, with Bangladesh all but limiting new arrivals as the Central State bank refuses to sanction any fresh financing for ship recycling endeavors. Reportedly, only essentials (such as food, fuel, and fertilizers) are able to procure Central State bank approval in Bangladesh, especially for the valuable reserves of U.S. Dollars that are budgeted for domestic expenses.

This means that only a small number of Bangladeshi Buyers who have access to private funds are able to secure vessels for recycling at the moment. Meanwhile, steel plate prices have been falling (more than firming) across the sub-continent markets and currencies have also depreciated astonishingly across all locations to record / historical lows and this is not giving Recyclers any confidence to offer up firm or even workable levels with any sort of certainty. India remains perhaps the most reliable and performing of all markets, even though prices have come off significantly in Alang, and any available offers are tentative at best, coming in at the low USD 500s/LDT, levels that are now becoming an unfortunate reality of ship recycling today. Pakistan is similarly low, with End Buyers (for the most part) keeping their eyes on competing markets before offering generally unworkable and depressed numbers. Finally, after last week’s dip in plate prices, Turkey remains suspended in ‘airplane mode’ with an additional dip in plate prices this week, and no activity reportedly taking place in Aliaga this week”, GMS concluded.
Nikos Roussanoglou, Hellenic Shipping News Worldwide